Watching the Uninvolved Opponent in a Dink Rally 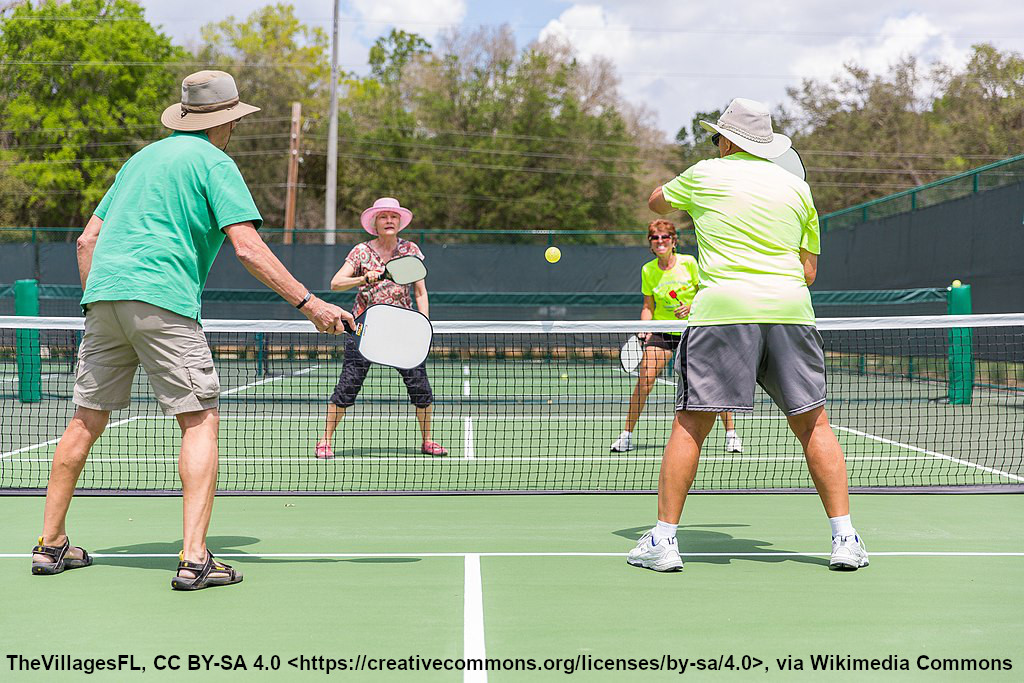 So there you are in doubles pickleball in the middle of a diagonal dink rally. You, and the player diagonally across from you are gently sending the ball back and forth. It bounces each time, and each time you return it, you’re making sure it doesn’t go too high, and it doesn’t hit the net. The other player is doing the same thing. Because you are both very good players, you are both waiting for an opportunity. You don’t want to try slamming or lobbing the ball too soon, because unless they’ve opened a significant opportunity, the opposition will probably win the rally when you try the first offensive move.

This is where you might want to keep an eye on your opponent’s partner. The partner has probably crept toward the midline of the court, maintaining about six or eight feet (2 or 3 meters) distance from the other player, so as to cover as much court as possible, and being always ready to smash something if you send it too high and toward the middle.

So, the person to watch is the uninvolved partner, especially watching for what that player is leaving open.